INSTITUTE FOR LAW AND SOCIETY IN AFGHANISTAN

The Institute for Law and Society in Afghanistan e.V.  (ILSAF) is an association founded in 2022 that deals with  law in its social context in Afghanistan. It  was established against the background of the regime  change in Kabul in August 2021, as a result of which many Afghan researchers lost their prospects of continuing their work and left the country.

The main goals of the Institute are to foster collaboration among interested academics, to publish research results, and to implement of research-based projects. The Institute understands the concept of law broadly and includes not only state law, but also international law, Islamic law, customary law and their respective institutions and practices.

The ILSAF is registered as an association under  German law. It is independent and politically neutral according to its statutes.

Its Board of Directors includes the professor of Islamic law and ethics Idris Nassery (speaker) and the legal scholars Suhailah Akbari and Tilmann Röder.

The ILSAF Advisory Board is chaired by Islamic studies scholar and former law professor Mohammad Hashim Kamali and Swedish law professor Sari Kouvo. They all serve on a pro bono basis. 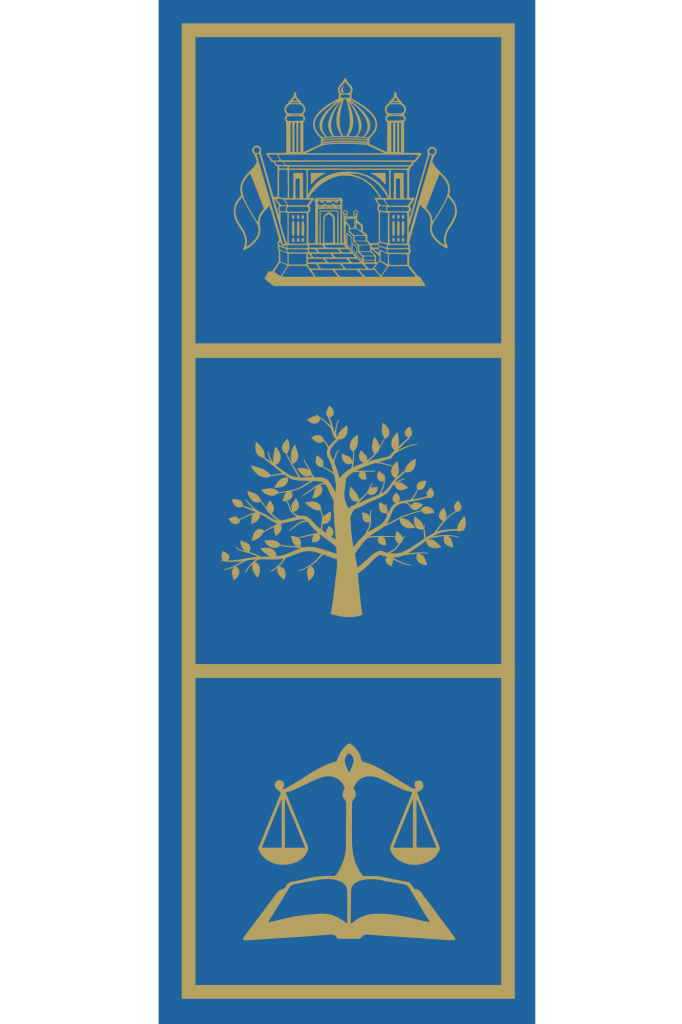 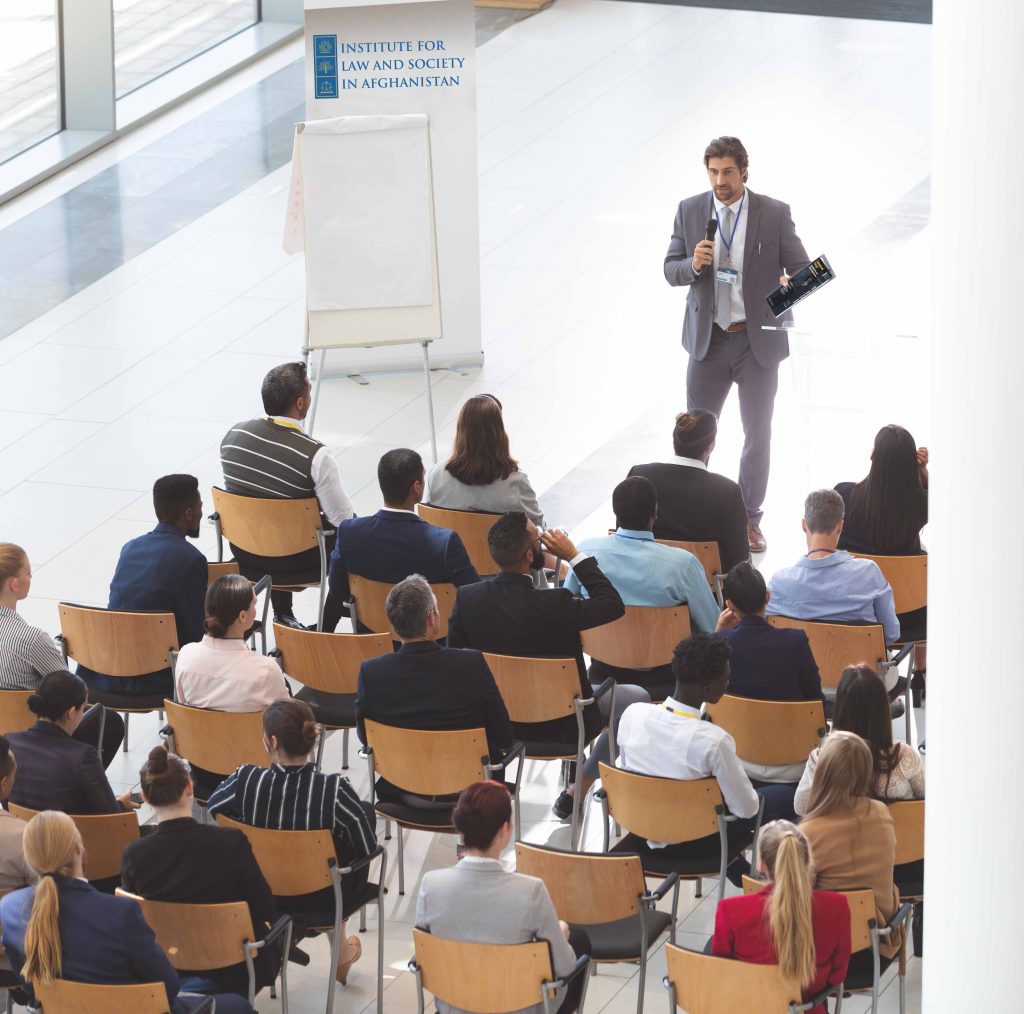 The ILSAF organizes three public events on an annual basis. First, the Institute continues the series of Afghan Legal Studies Conferences that took place in Kabul between 2014 and 2018. Each of these conferences focus on one main topic. The second public events is a series of talks called ILSAF Insights. On an annual basis, the ILSAF directors invite one or two guests for an in-depth discussion of one topic of current  relevance. These talks are held digital to enable the participation of an international audience. The third event series, the Paderborner Afghanistan-Gespräche, takes place at the University of Paderborn, which hosts the ILSAF secretariat. It is primarily aimed at a German audience and addresses  topics of current interest.

Besides these public events, the Institute publishes the Journal of Afghan Legal Studies. The JALS, which publishes articles in Dari, Pashto and English, is the first Afghan legal journal conducting a peer review process (ISSN 2522-3070). Founding editors Mohammad Hashim Kamali, Tilmann J. Röder, and Lutforahman Saeed added Suhailah Akbari and Wali M. Naseh as co-editors in 2021. In 2022 the editorial board expanded to include Idris Nassery, Sari Kouvo and Shamshad Pasarlay. The JALS will be available as a freely accessible online journal from 2023 on. ILSAF is also realizing projects. Last but not least, all members of the Institute are invited to form thematic working groups.

Tilmann Röder is director of the NGO JustPeace. He previously served as founding director of the Max Planck Foundation (Heidelberg), the Hamida Barmaki Organization (Kabul), and as adviser to the German Foreign Office. Tilmann developed the concept of the Afghan Legal Research Project which consists of a PhD scholarship program, a journal, and a conference series, between 2012-2016. After the regime change in 2021, he initiated the founding of the Institute for Law and Society in Afghanistan as a new institutional basis for continued academic collaboration.

Idris Nassery is Professor for Islamic law and ethics at the Paderborn Institute of Islamic Theology, Paderborn University. He is a fully qualified lawyer with a focus on the connections between theology, ethics, politics an law in classical and medieval Islam and its comparison as well as development. He was born in Afghanistan and is still involved in different NGOs and academic exchange Programs in Afghanistan.

Suhailah Akbari stems from Afghanistan’s Takhar province. She holds a bachelor in law and political science from Kabul University, an LL.M from the University of Washington through a Fulbright Scholarship, and a doctorate in law from Passau University. Her professional life portrays her mainly as an educator and academic – from offering literacy courses women and girls as well as language and science courses for high school students to teaching law for several years at Takhar Public University where she was promoted to associate professor in 2020. She also served as director for the coordination of international commitments with the former President of Afghanistan; trade and transit law expert with the Afghan government; and program manager and consultant with various national and international organizations.

Mohammad Hashim Kamali is an Afghan Islamic scholar and former professor of Islamic law and jurisprudence at the International Islamic University Malaysia (IIUM). Kamali is Founding CEO of the International Institute of Advanced Islamic Studies, Malaysia. In addition, he was a member of the academic advisory council within the research unit Key Concepts in Interreligious Discourses.

Sari Kouvo currently acts as an adviser for the Secretariat for the Security and Stability in the Sahel (S.P3S) at the European External Action Service (EEAS). Prior she was the co-director of the Afghanistan Analysts Network and adviser for the European Union Special Representative for Afghanistan. She holds an associate professorship in international law and a lectureship in legal theory at Gothenburg University.